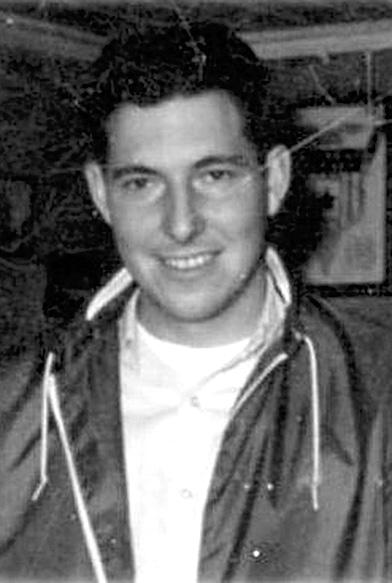 Paul Thomas Dockery, of Savannah, was born in Savannah on July 11, 1946, the son of the late Joseph Theodore and Emma Gray Dockery.
On March 17, 1972, he was united in marriage to Patsy Nell Stricklin, who preceded her husband in death on Aug. 2, 2018.
Paul loved to be outside working on his farm, growing a garden, fishing, duck hunting and playing with his grandchildren. He would often ride and look at the countryside and fields. Paul loved sports, especially basketball and baseball. He coached and was a great coach, he always saw potential in the kids that no one else saw. Paul was very kind, he would help anyone in need.
He departed this life on Thursday, Dec. 31, in Nashville, at the age of 74 years, 5 months and 20 days.
Paul is survived by his children, Brad Dockery, Kevin Dockery and his wife Kelly and Manda White and her husband Shane, all of Savannah; three grandchildren, Hunter White, Matthew White and Dexter Dockery; sister, Joann Conner and her husband Eddie of Savannah; and brother, David Dockery and his wife Debbie of Savannah.
In addition to his wife, he was preceded in death by one sister, Sue Rich.
Services were held on Saturday, Jan. 9, at 3 p.m., at Calvary Baptist Church in Savannah with Larry Paul Rich and Lonnie Godwin officiating. Burial followed in New Harmony Baptist Church Cemetery at Savannah.