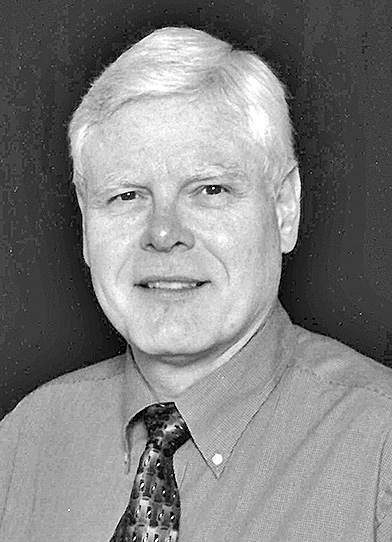 Morris Wayne Thompson, of Savannah, was born in McNairy County on May 17, 1948, the son of the late Morris and Gertrude Mann Thompson and left this world and stepped into his glorious Heavenly home on Wednesday, Jan. 6.
Wayne was a wonderful husband and best friend, father, son, brother, grandfather, uncle, cousin and friend to many. Everyone who knew him was impacted in some way by his caring and generous spirit.
Wayne worked at Packaging Corporation of America in Counce for 42 years, retiring in 2010.
Wayne was a member of Hopewell Baptist Church, a member of Savannah Masonic Lodge 102, Al Chymia Shriners of Memphis, Pickwick Shrine Club of Savannah, Knights Templar of Lexington, Grand Counsel, Cryptic Masons of Tennessee, Tennessee Lodge of Research, and Past Masters of Tennessee. He was a 32 degree Scottish Rite Mason.
He loved the Lord and led his family by God’s Holy Word. It was Wayne’s passion to help those in need.
In his younger years he loved to ride motorcycles with his wife Phebe and fly airplanes. Wayne and Phebe were married in 1978 and spent 42 amazing years traveling to see their children, going on trips and helping with senior adults at church, taking daily walks, and he volunteered his time driving children and families in need to St. Louis, Missouri and Cincinnati, Ohio Shriners Hospitals.
Wayne is survived by his wife Phebe Thompson; his three daughters, Phyllis Thompson Smith of Michigan, Leigh Ann Thompson Orton (Chris) of Pennsylvania, and Anna Thompson Robertson (Michael) of Oklahoma; and 11 grandchildren, Mykah Smith, Riley Smith, Whitten Smith, Madeline Orton, Mallick Orton, Max Orton, Wes Robertson, Parker Robertson, Mary Grace Robertson, Francis Robertson and Mariela Robertson; and a beloved sister, Mary Jane Tenry of Adamsville, her children Tina Tenry Ragsdale (Brent), Anthony Tenry (Julie), and their children.
He was preceded in death by his parents; an infant sister; and brother-in-law, Freddie Tenry.
It is hard to let go of a man who meant so much to so many, but we rest in knowing that we will see him again someday. Heaven gained a wonderful soul.
Wayne’s earthly body will be laid to rest during a private graveside service for his family. There will be a memorial service to celebrate Wayne’s life that will be scheduled for a later date.
Memorial donations may be made to Hopewell Baptist Church Building Fund.
Private graveside services were be held on Tuesday, Jan. 12, at 1 p.m., at Morris Chapel Cemetery in Morris Chapel with Dr. Larry Robertson and Tony Polk officiating.