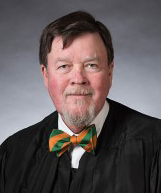 Circuit Court Judge C. Creed McGinley of Savannah announced Wednesday he is retiring, effective Oct. 31.
In a letter to Tennessee Gov. Bill Lee, McGinley said he is giving notice “well in advance” so that the selection process for his replacement can begin and the post be filled by Nov. 1.
“The pandemic has created backlog and it is imperative that there be no delay in my successor assuming their duties,” McGinley wrote.
McGinley has served as Circuit Court judge for the 24th Judicial District since January 1988. He was reelected to an eight-year term in 2014.
He said, however, that he intends to make a bid to be named a senior judge.
Senior judges are not attached to any specific judicial district. They are appointed to hear cases considered difficult, such as when a district court judge may have a conflict with a case, or one which is likely to be lengthy and cause a backlog in the court’s docket. 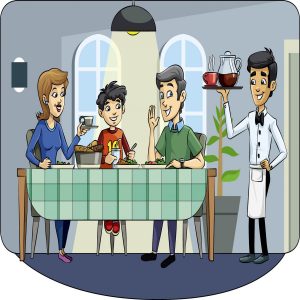