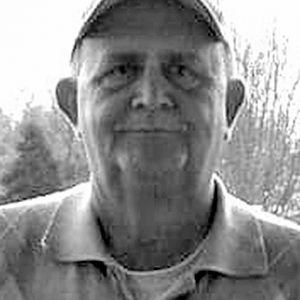 Charles Ray Matlock, of Milledgeville, was born on Aug. 18, 1950, in Hardin County, the son of the late Reeder Columbus and Floy Lee Jones Matlock.
Mr. Matlock worked for years as the BBQ pit master at the Hickory Pit in Savannah and served as a pastor in Lexington. Charles loved baseball, football and fishing. He was also an avid trader and enjoyed working with antiques and glassware. He never met a stranger and loved telling everyone about Jesus Christ.
Charles Ray Matlock departed this life on Friday, Dec. 4, in Savannah, at the age of 70 years, 3 months and 16 days.
He is survived by his son, Phillip Ray Matlock and his wife Theresa of Milledgeville; brother, Jerry Wayne Matlock of Lexington; and granddaughter, Emma Matlock.
In addition to his parents, he was preceded in death by his son, Adam Shane Matlock; sisters, Oma Jean Ratliff, Lovey Deidrick, Lou Jane Essary and Martha Rinks; and brothers, R.C. Matlock, Carl Joe Matlock, E.J. Matlock and J.D. Matlock.
Services will be held on Thursday, Dec. 10, at 1 p.m., at Shackelford Funeral Directors in Savannah with Gene Hanna officiating. Burial will follow in Crump Cemetery at Crump.