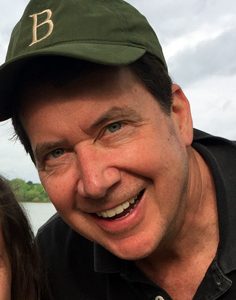 The Associated Press called the race at 7:03 p.m. CST, minutes after polls closed across the state. Hagerty earned 62.3% of the vote to Bradshaw’s 35%, with 98% of votes counted. Elizabeth McLeod, an independent, earned 0.6% of the vote.
Hagerty’s supporters gathered for a victory event at the Hilton Franklin Cool Springs in Williamson County, where The Austin Brothers, the band in which Tennessee Senate Majority Leader Jack Jonson plays, entertained guests as election results came in.
“Sorry we’re getting off to a little bit of a late start. I was on the phone with the president backstage,” Hagerty told supporters, taking the stage just after 8 p.m. “He’s very happy with the results in Tennessee, I must say. But he’s also very optimistic about where his race is going tonight.”
Hagerty thanked his wife, Chrissy, his children, his campaign staff and Alexander for blazing the trail.
“To the people of Tennessee: I’m overwhelmed by your trust and your confidence in me,” Hagerty told supporters. “I appreciate, and I’m overwhelmed by, the history of this moment, and I look forward to serving you the very best of my ability as your next senator from Tennessee.”
Hagerty also thanked Trump, whose endorsement carried him to victory in the primary, and galvanized his candidacy in the strongly Republican state, and congratulated Bradshaw, a Democrat environmental and labor rights activist, on a race well run.
“I understand what it takes to run a race,” Hagerty said. “You have broken significant barriers here in Tennessee. You serve as a role model.”
Bradshaw addressed supporters gathered at the DoubleTree Hotel in Memphis just after 9:30 p.m. Trailing Hagerty by more than 750,000 votes, Bradshaw said that she will not concede the race until every vote is counted.
“In true South Memphis style, we’re fighting for everything we have: this is not a concession speech,” Bradshaw said. “We will fight ‘til every last vote is counted. I’ve already made history, and that was not my intention. But what I will do is make sure that you know that your vote will be counted.”
“I know the antics that they’ve done in the past,” Bradshaw added. “We will fight, and we will find my votes at the bottom of the basement, just like they did Harold Ford.”
“Congratulations to (Bill Hagerty) on tonight’s impressive victory,” Alexander shared on Twitter. “I have been proud to support Bill to occupy the Senate seat that Howard Baker, Al Gore, Fred Thompson and I all have held. He will be a terrific United States Senator for all Tennesseans.”
Numerous Republican VIPs also shared congratulations.
“Congratulations to [Bill Hagerty] on his well-deserved election to the U.S. Senate,” Gov. Bill Lee said on Twitter shortly after the race was called. “Bill will be a strong voice for our Tennessee values in Washington and we are proud to call him our state’s next U.S. Senator.”
“Great to see such a strong and resounding victory for Senator (Bill Hagerty) tonight,” Lt. Gov. Randy McNally tweeted. “His experience in promoting economic growth both as a businessman and a public servant will be invaluable in the Senate. We need his strong conservative voice in Washington now more than ever.”
Bradshaw was not expected to win the four-way Democratic primary race for U.S. Senate. With no paid staff and only $20,000, Bradshaw clinched the Democratic nomination, earning 36% of the vote.
Bradshaw’s grassroots campaign earned big-name endorsements from Sens. Elizabeth Warren and Bernie Sanderscand former presidential candidate Pete Buttigieg.
According to Federal Election Commission data, Bradshaw raised $1.2 million in campaign contributionscand spent nearly $500,000 as of Oct. 14. Hagerty raised $15.2 million, and as of Oct. 14, had spent $13.7 million.
Hagerty will be sworn into office in January.
“Elections are about democracy. A choice between two ways of living our lives. A choice between paths towards socialism or towards freedom,” Hagerty said. “Tonight, Tennesseans have proven that democracy still works and they have made their choice. Socialism will not stand in America. Let freedom ring.” 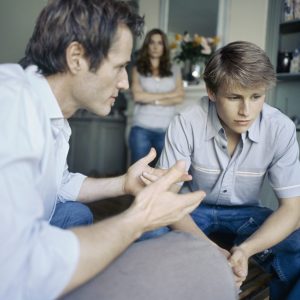 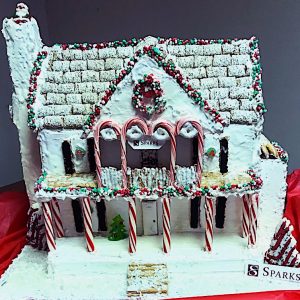 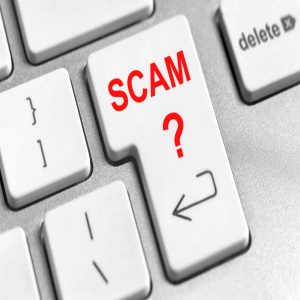 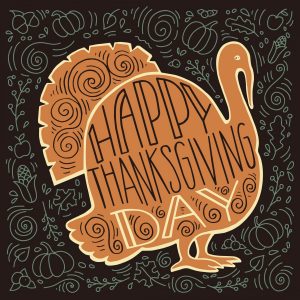