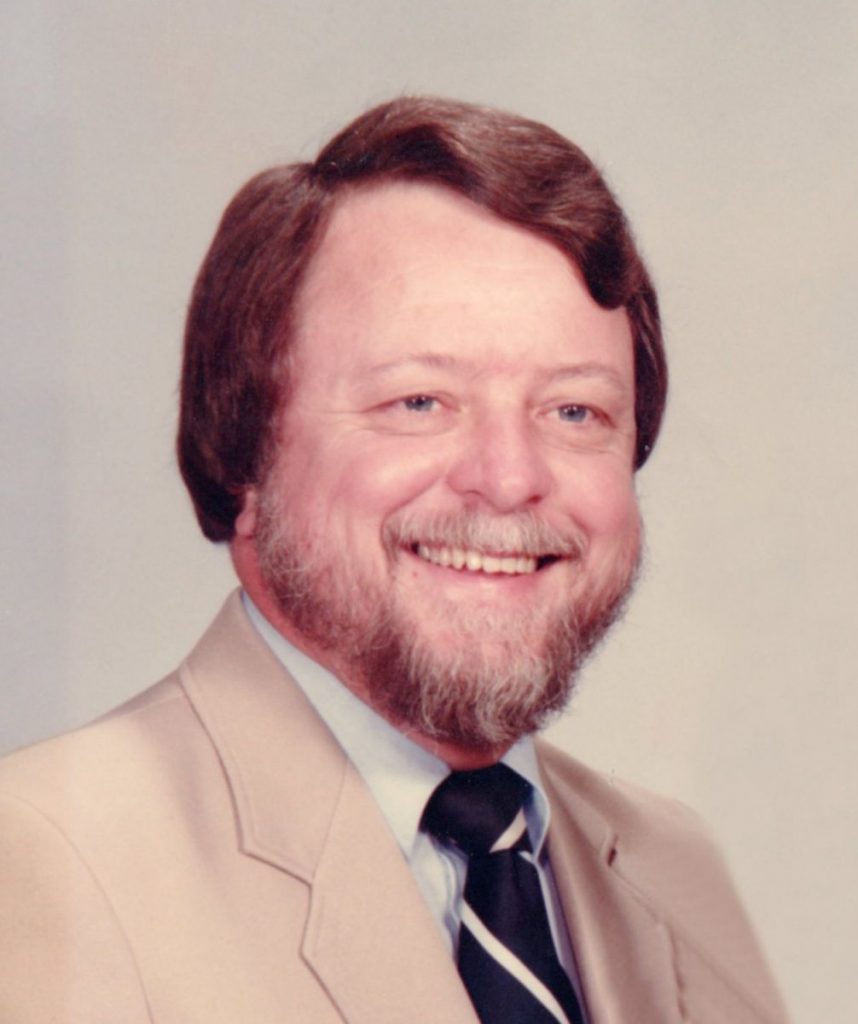 William “Lee” Lackey, 78, passed away at his home on Sunday, Oct. 11.
He was born on Aug. 21, 1942, in Pensacola, Florida, son of the late William Washington and Martha Ann Lackey and grandson of the late J.G. and Marguerite Lackey and Ancil and Ann Williams, while his father was serving in the U.S. Navy just prior to the outbreak of World War II.
He was predeceased by his wife of 36 years, JoHelen Hodge Lackey, who died on March 13, 2020.
He is survived by his son, William Benjamin Lackey, and his wife, Sheryl Odems, of Portland, Oregon; daughter, Ann Lackey Young, and her husband Craig of Springfield, Missouri; stepdaughter, Amy Allison Johnson and her husband Justin of Pickwick Dam; grandchildren, Kate Lackey, Eliot Lackey, Will Young and Hannah Young; stepgrandchildren, Peyton Porter and Abby Johnson; his sister, Cathy Nelson and her husband Bill; and a niece, two nephews and their families.
Lee graduated from Columbia Military Academy in 1960. Becoming a fourth-generation Commodore and third-generation attorney, he attended Vanderbilt University for both college and law school, graduating with a B.A. in 1964 and an LL.B in 1967. In 1967, he joined the U.S. Army, graduating from Officer Command School in 1968. He was honorably discharged as a First Lieutenant in 1970 after almost three years of service; his final duty assignment was with the Third Army at Fort Campbell, Kentucky, as a legal officer.
After leaving the Army, he joined his father’s law practice and, for more than four decades, was a prominent member of the West Tennessee bar. He was a partner in Lackey & Lackey until his father’s retirement and continued with a solo practice for many years thereafter. He served as Hardin County Attorney for more than a decade. He was active throughout his career in the Hardin County and Tennessee Bar Associations, serving as a member of the Tennessee Bar Association House of Delegates. He was a lawyer’s lawyer, spending much of his career in court, both at the trial level and before Courts of Appeal, including arguing before the Tennessee Supreme Court and filing at least one petition for certiorari with the United States Supreme Court. He served as a mentor and teacher to several generations of Hardin County attorneys.
Lee was a longtime contributor to the civic and commercial life of Savannah and Hardin County. He served as president of the Hardin County Chamber of Commerce and president of the Savannah Lions Club, was a participant in Hardin County Hee Haw for the Hardin County Cancer Society, and was a member of First United Methodist Church. He was for many years a member of the Board of Directors of Central Bank, serving as its secretary, vice chairman, and chairman.
Lee enjoyed spending time with friends and family out on the water and the golf course. He was also a lover of animals who over the years gave a succession of stray cats a home.
In lieu of flowers, his family suggests that memorial donations be made in support of cancer treatment work at the Darryl Worley Foundation (325 Main Street, Savannah, Tenn. 38372).
Services were held on Sunday, Oct. 18, at 3 p.m., at First United Methodist Church in Savannah with Joe Rutherford officiating. Burial followed in Memory Gardens of Hardin County.