A record-breaking 4.4 million Tennesseans are registered to vote ahead of the Nov. 3 election, according to the secretary of state’s office. 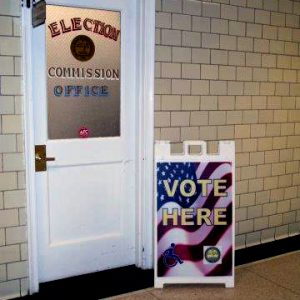 The new record reflects about a 24% increase in registered voters since the 2016 presidential election, according to secretary of state records.
The deadline to register to vote in November’s election was Monday.
Nearly 1 million more voters have registered since the last presidential election. Since the gubernatorial election in 2018, more than 830,000 new voters have registered in Tennessee.
Anticipating a substantial increase in absentee mail-in ballots to be cast, the state has purchased additional ballot scanners to help counties with the counting process, the secretary of state’s office said.
However, even with the extra scanners and staff, it is possible election results could be delayed on election night.
Early voting began Wednesday, and Election Day is Nov. 3.