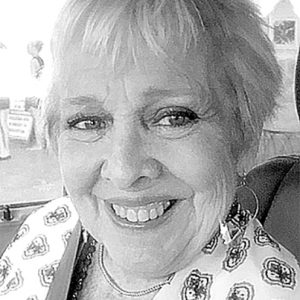 A graveside service for Judith Anne Creswell Haynes, 78, of Savannah, was held on Friday, Oct. 9, at Oakwood Cemetery in Milan.
She passed on Monday, Oct. 5.
Judy was a member of East End United Methodist Church in Savannah. She was an educator for over 30 years, teaching in Milan, Huntingdon and Savannah. During her career, she was nominated for Tennessee Teacher of the Year.
Judy is survived by her son, Neil Scott Haynes of Savannah; sisters, Pam Wyont of Corinth, Mississippi and Dixie McAdoo of Milan, Tennessee; grandchildren, Alex Haynes and Jocelyn Haynes; and several nieces and nephews.
She is preceded in death by her parents, James William Creswell and Gladys Naomi Williams Creswell; and her husband Neil Ray Haynes.
Memorials may be directed to East End United Methodist Church in Savannah or to Milan Endowment for Growth in Academics.