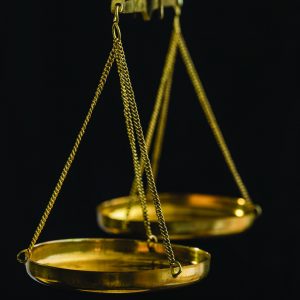 U.S. Attorney D. Michael Dunavant announced Friday that a federal jury has convicted Charles Ray Smith, 71, of Crump, of defrauding three banks in Tennessee and Alabama.
The jury arrived at its verdict following a week-long trial with proper COVID-19 health and safety protocols, Dunavant said.
“The financial fraud committed by this defendant is massive, and had a significant negative impact on the shareholders, employees and customers of his bank victims. Smith has now been held accountable for his brazen crimes of dishonesty,” said Dunavant.
According to information presented in court, a news release states, Smith owned and operated several aggregate materials businesses in Tennessee, Alabama and Louisiana. From March 2009 until February 2012, Smith defrauded Central Bank in Savannah by depositing and directing others to deposit more than $116 million in fraudulent bank checks into his companies’ bank account. Smith also defrauded Wayne County Bank, in Waynesboro and First Metro Bank, in Muscle Shoals, Alabama by falsifying collateral to obtain loans. As a result, Smith stole more than $9.9 million from the victim banks.
The jury convicted Smith of all of the counts in the indictment, charging him with conspiracy to commit bank fraud, and seven counts of bank fraud.
The sentencing hearing is scheduled for Jan. 5, 2021, before Chief U.S. District Judge S. Thomas Anderson, who also presided over the trial. Smith faces up to 30 years in prison for each count in the indictment, and a $1 million fine. There is no parole in the federal system.