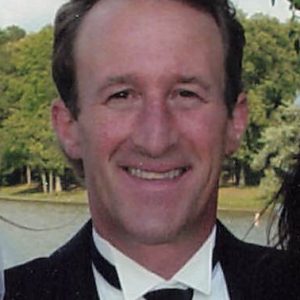 James Alan “Goose” Hall was born May 1, 1957, in Savannah, the son of the late James Bell and Jean Robison Hall.
Mr. Hall was a 1975 graduate of Adamsville High School. He received his undergraduate degree from Freed-Hardeman College in 1980, and a masters in education, curriculum and instruction in 1995. Mr. Hall also received a National Board Certification in Teaching. He was an educator and coach for over 30 years, retiring from the Alcorn County School District. Vegetable gardening, cooking, being outdoors, and following Alabama football were some of Mr. Hall’s favorite pastimes, but his greatest joy was found in spending time with his family, especially his grandchildren. Mr. Hall was a member of Adamsville Church of Christ.
Mr. Hall departed this life on Tuesday, Sept. 15, in Adamsville, at the age of 63 years, 4 months, 14 days.
He is survived by two daughters, Amanda Holloway and husband Paxton of Murfreesboro and Jamie White and husband Jeremy of Adamsville; six grandchildren, Jillian White, Addison White, Evan White, Knox Holloway, Elijah Holloway and Jaxon White; a sister, Melissa Seaton and husband Tim of Adamsville; and many extended family and friends.
In addition to his parents, Mr. Hall was preceded in death by a nephew, Jon Mark Ivey.
A graveside service was held on Saturday, Sept. 19, at Mars Hill Cemetery in Adamsville with Van Vansandt and Danny Eubanks officiating. Burial followed in Mars Hill Cemetery.
Memorials may be made to Adamsville Church of Christ.