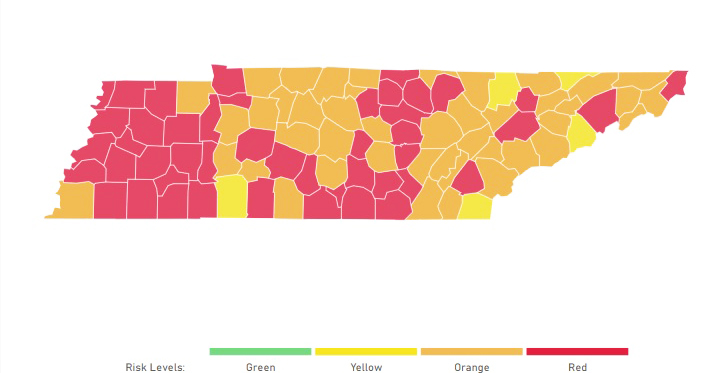 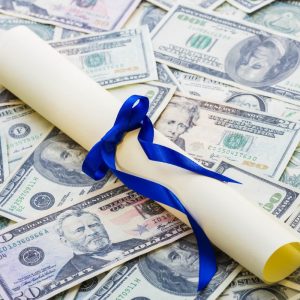 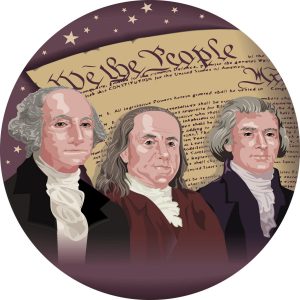 4.4M Tennesseans are registered to vote ahead of November election 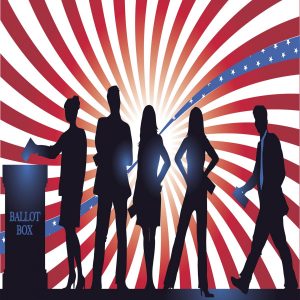 Monday, Oct. 5, is last day to register to vote in Nov. 3 election 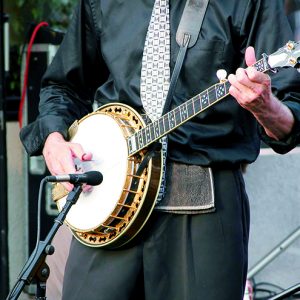