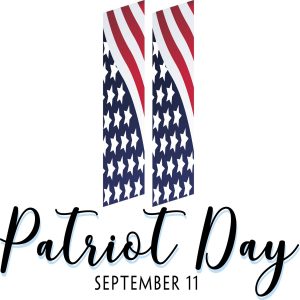 Some Hardin County residents are planning a “Freedom March” on Friday, the 19th anniversary of the terrorist attacks on the United States.
Organizer Brittany Kennedy said Wednesday the event is not intended to be political, but is meant as a show of support for law enforcement officers, firefighters, military personnel, first responders and the individual right to keep and carry guns.
The march is also in remembrance of those who lost their lives or were injured in the attacks on Sept. 11, 2001, and in opposition to child abuse, she said.
Kennedy, who is employed in the emergency medical services field, said she and co-organizers Pat and Nathanael Ainsley were inspired to hold the event because of “everything going on in the world right now.”
She said participants are asked to gather at the Savannah Walmart store parking lot at 5 p.m., with the march to Veterans Park starting 30 minutes later.
Kennedy said anyone with questions regarding the event can call her at 731-602-7123.
The Savannah Police Department said a parade permit has been granted by the city for the event. 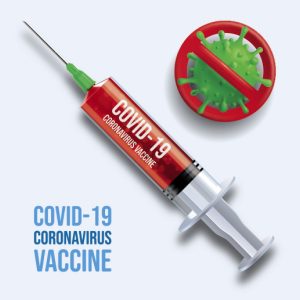 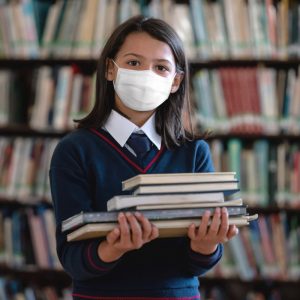