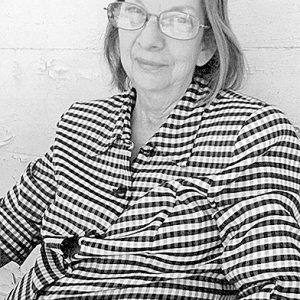 Robbie Jo Tacker Nance, of Clifton, departed this life on Wednesday, July 29, at the age of 79 years. Robbie was born on Jan. 23, 1941, in Leapwood, McNairy County, Tennessee, the daughter of the late Ezra and Minnie Tacker. On Feb. 17, 1961, she was united in marriage to Hugh Laden Nance of Clifton. They were married 52 years until he preceded her in death in 2013. Robbie worked at Garan Manufacturing in Adamsville for 20 years and at Hickory Hills Manufacturing in Clifton for over 20 years before retiring as a homemaker. Some of her hobbies included cooking, walking, and spending time with her family. She is survived by her son, Michael Nance and his wife Charlotte; one granddaughter, Whitley Nance Stroud and her husband Justin of Nashville; and one brother, Kenneth Tacker and his wife Myrtle of Memphis. Robbie resided in Clifton at the time of her death. No services at this time.