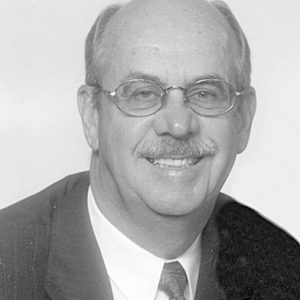 Joe Charles Milligan departed this life on Monday, July 6, at the age of 81 years, eight months and 28 days. He was born in Milledgeville on Oct. 8, 1938, the son of the late Charles Wilford and Juanita Irene Weaver Milligan. On Oct. 1, 1960, he was united in marriage to Glenda Malone, who survives. Joe was employed with PCA in Counce from 1961 until his retirement in 1997. He was a veteran of the National Guard and a member of Milledgeville United Methodist Church. He enjoyed camping and gardening. In addition to his wife of 59 years, Glenda of Morris Chapel, Joe is survived by his children, Stephen Van Milligan of Bath Springs, Tennessee and Melinda Milligan Screws and her husband Lewis Clark Screws Jr. of Morris Chapel; grandchildren, Megan Lynn Screws, Hannah Elizabeth Screws and Tyler Malone Screws, all of Morris Chapel; and sister, Wanda Kay Milligan Gibbs of Adamsville. Along with his parents, Joe was preceded in death by his son, Christopher Charles Milligan. Memorial donations may be sent to Milledgeville United Methodist Church, 57 Main Street, Milledgeville, Tenn. 38359. Services were held on Wednesday, July 8, at 3 p.m., at Milledgeville United Methodist Church in Milledgeville with Jimmy Dyer officiating. Burial followed in Milledgeville Cemetery.