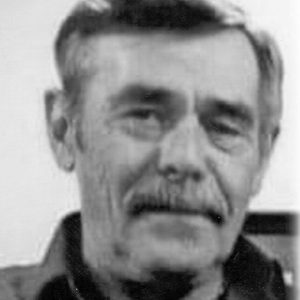 Billy “Daffy Duck” McLin was born in Wayne County, Tennessee on May 6, 1961, the son of the late J. C. “Jake” McLin and Dorothy Mae Moore McLin. Billy served his country proudly in the Tennessee National Guard and was a truck driver for 25 years. In his spare time he enjoyed fishing and hunting. He departed this life on Sunday, July 5, in Savannah, at the age of 59 years, one month and 29 days. Billy is survived by his children, Michael Lynn McLin of Corinth, Mississippi, Steven Wayne McLin of Adamsville, and Christopher Lynn McLin of Pickwick Dam; grandchildren, Breanna McLin and Remington McLin, both of Savannah, Callie Franks of Adamsville, Haley Curtis and Ryan Curtis, both of Michie; sisters, Helen Beckham of Savannah and Jane DeShazier of Michie; and brothers, Kenny McLin and wife Jane of Olive Hill and Tony McLin and wife Sandra of Savannah. In addition to his parents, he was preceded in death by his wife, Tammie McLin; one grandchild, Kayden McLin; and two brothers, Jim McLin and Danny McLin. Services were held on Thursday, July 9, at 3 p.m., at Shackelford Funeral Directors of Savannah with Jason DeShazier officiating. Burial followed in Mount Hermon Cemetery at Savannah.