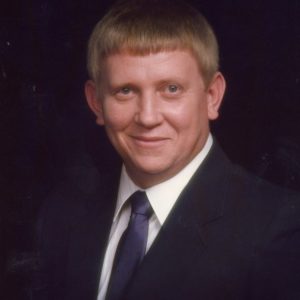 Don Keith Lindsey departed this life on Monday, June 15, at the age of 77 years, two months, and one day. Don was born in Hardin County, Tennessee on April 4, 1943, the son of the late Ernest “Red” and Alma Stanfill Lindsey. On June 25, 1965, he was united in marriage to Henrietta Fielder, who survives.
Don grew up in Morris Chapel, Tennessee and graduated from Morris Chapel High School. He was employed with Packaging Corporation of America from October 1966 until he retired in April 2006; while at PCA he was a member of the USW# 9923. Don was an avid arrowhead hunter for many years, enjoyed fishing, and was a member of Cornerstone Baptist Church.
In addition to his wife of almost 55 years, Henrietta, he is survived by his children, Jeff Sparks and his wife Teresa and Keith Lindsey, all of Savannah, Tennessee; grandchildren, Nathaniel Sparks and Nicholson Sparks; and great grandchildren, Stella Sparks and Guy Sparks.
Along with his parents, Don was preceded in death by his sister, Nadine Lindsey Barker.
Services were  held on June 20 at 11 a.m. at Shackelford Funeral Directors of Savannah  with Rev. Randy Isbell and Daniel Holt officiating. Burial followed in the Memory Gardens at Savannah, Tennessee.