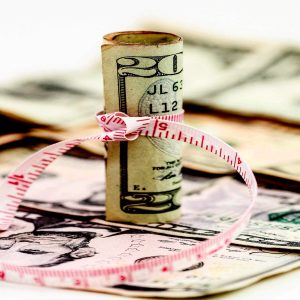 The City of Adamsville budget proposal for the coming fiscal year, which will be released during a special called meeting of the City Commission on Tuesday, June 16, is expected to include a 15% reduction affecting multiple departments.
According to Mayor David Leckner, the budget for the police department is expected to be reduced by the cost of two new squad cars that had been planned, as well as cutting the salary and benefits for one officer position that has been vacant since last year, Leckner said.
“The General Fund is scary this year,” Leckner said. “We took that (officer) position, which isn’t even filled and hasn’t been filled. We also eliminated two cars out of the police line item budget. With everything we’ve been going through, now is not a good time for that.”
Although the draft budget hasn’t been released, comments on social media indicate that some residents are concerned about the number of officers on patrol. Leckner said that there is always one officer on duty at any time and two officers during busy times and he said it has been that way for quite some time.
The meeting is at 5:30 p.m. at Adamsville City Hall and is open to the public.