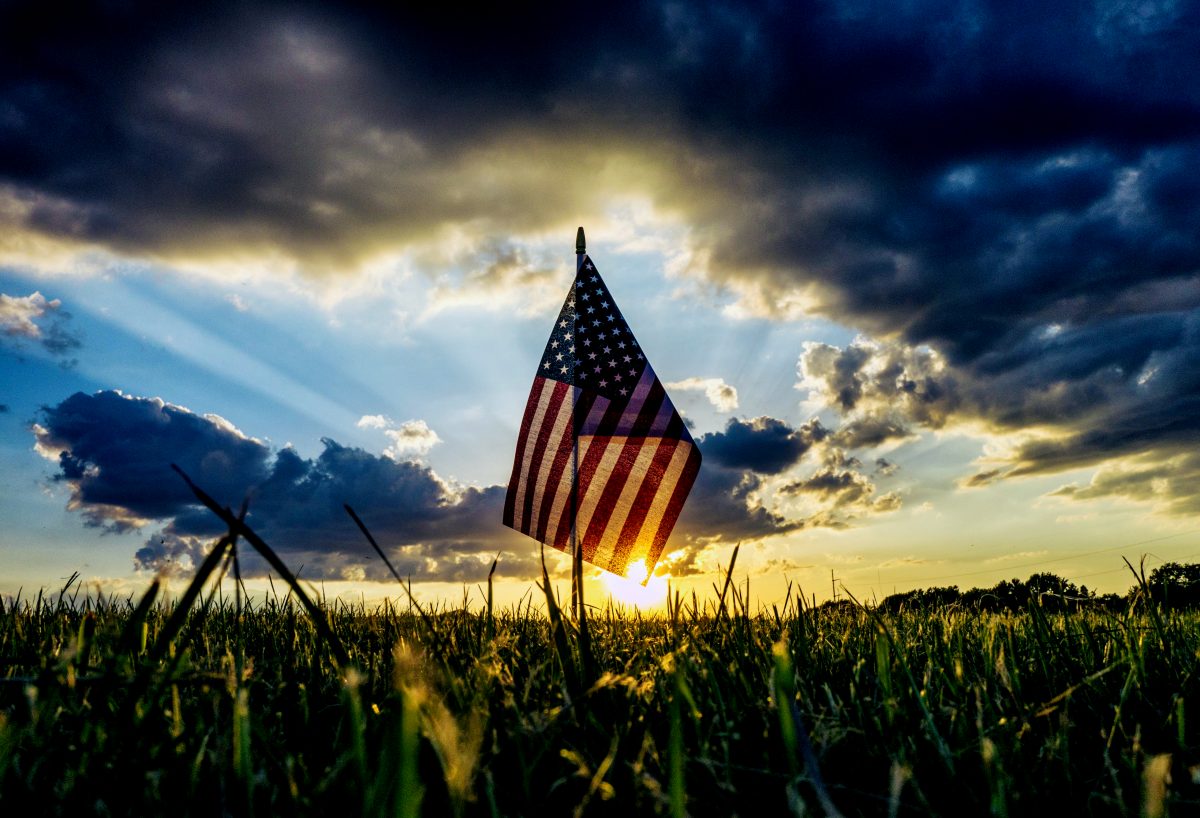 Hardin County’s Raise the Flag organization celebrates its 16th anniversary Saturday, June 13, with a lowering the flag ceremony.
It takes place at 1 p.m. at the Walnut Grove fire hall. Guest speakers include state Rep. David Byrd, Hardin County Mayor Kevin Davis and Shane McGee, a county commissioner representing the Walnut Grove district. Emcee is Air Force veteran Jerry Key.
Faye Trim, president of Raise the Flag, says the group’s mission is to promote citizens’ pride in the United States flag, show support for the nation’s military personnel, and encourage the children of Hardin County to have respect for their country.
Raise the Flag’s most visible activity is the display of American flags over Pickwick Dam and throughout Savannah, Saltillo, Shiloh and Counce. The flags fly from Memorial Day through September and are replaced annually to guarantee the colors are bright and the cloth in good condition.
Although all area residents are invited, the organization especially urges military veterans to attend and be recognized for their service.
Also among the speakers for the event is retired U.S. Air Force Lt. Gen. Joe Hurd, publisher of The Courier, who will give a brief history of the nation’s symbol and a lesson on flag etiquette.
At the ceremony, an Honor Guard will raise and lower the flag. The U.S. pledge of allegiance will be recited and the national anthem sung. A rifle squad fires three volleys as the Honor Guard retires from the field.
Organizations assisting Raise the Flag with its activities include American Legion, Veterans of Foreign Wars, Daughters of the American Revolution, Scouts BSA and community fire departments.
Businesses supporting Raise the Flag include Woodmen of the World, TVA, Pickwick Electric Cooperative and Tennessee Valley Electric Cooperative.
Also involved in Raise the Flag are the City of Savannah, Hardin County, Chris Jefferson who helps get the flags ready in May, George Baker who helps put up the flags, and Danny Maxedon who provides a storage facility.