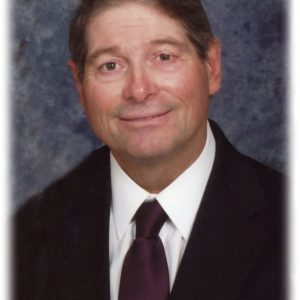 James  “Jim-Peepaw” Mason was born in Howard County, Texas on March 9, 1960, the son of Deanna Lou Hunter Mason and the late Grady Gene Mason.
Jim, as he was known by everyone, retired from Norfolk Southern Railroad, where he worked on the Bridge and Building Crew. He was a member of Riverview Baptist Church in Savannah. Jim loved fishing, watching Nascar, and watching John Wayne and western movies. He loved working on his S-10 pickup, which he named “Ole Blue”.
He departed this life on Saturday, May 23, in Memphis, Tennessee at the age of 60 years, two months and 14 days.
Jim is survived by his two daughters, Jamie Deanna “Mouse” Mason of Savannah,  Tennessee, and Kaity Margaret “Muffin” Sims and husband Christopher of Savannah, Georgia; mother, Deanna Lou Mason of Bullhead City, Arizona; grandchildren, Chandler Laine Waggoner and Zachary Isaac Sims; and sister, Kenda Mason Jones and husband Bernard Jones, Jr. of Las Vegas, Nevada.
He was preceded in death by his father, Grady Gene Mason.
Memorial donations can be made to www.theheartfoundation.org.
No public services to announce at this time