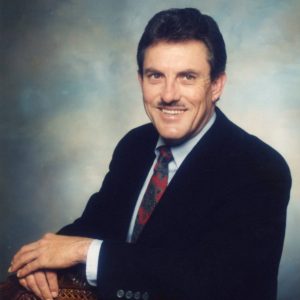 Terry Gordon Martin, of Sardis, Tennessee,  departed this life  Wednesday, May 6, at the age of 69 years, nine months, and 16 days. He was born in Hardin County on July 20, 1950, the son of the late John Fred and Helen Marie Davis Martin.
Terry had lived in Memphis, Tennessee and enlisted in the United Stated Air Force in 1969. He served in Vietnam and was honorably discharged in 1973.  After leaving the Air Force, he went on to obtain a degree at the University of Memphis. He retired from the State of Tennessee as a land purchaser. Terry enjoyed fishing, gardening, growing flowers, working on electronics, and traveling.
He is survived by his sister, Joyce Wyatt.
Memorial donations may be made to www.parkinson.org
A graveside service was  held May 9, at the Milledgeville Cemetery in Milledgeville, Tennessee with Roy Wyatt officiating.