Charges of attempted first degree murder and aggravated assault have been filed against a man police say stabbed his own brother Tuesday, according to a news release.
The Savannah Police Department said Wednesday a preliminary investigation shows that brothers Christopher and Aaron Hubbard were in a vehicle and got into a verbal dispute. During the ensuing altercation, Aaron allegedly stabbed Christopher multiple times in the shoulder and back.
A Savannah officer in the vicinity of the intersection of Clifton Road and Patterson Road was alerted to the situation when a vehicle pulled into a parking lot and a woman jumped out of it, yelling for help, the release states.
Police said the woman told the officer that her boyfriend and his brother were fighting in the car and that her boyfriend had been stabbed. About the same time, a male “exited the vehicle and ran to the SPD officer’s patrol car begging to be taken to the ER as his brother had stabbed him.”
Christopher Hubbard was transported to a regional hospital and is reported to be in stable condition. Aaron Hubbard is being held at the Hardin County jail. Bond information is currently unknown.
The release does not cite the age of the brothers or where they live. 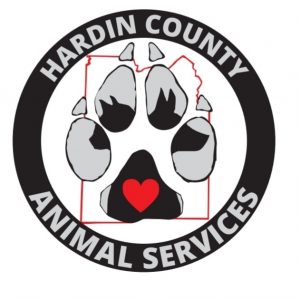 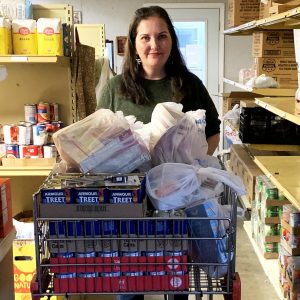 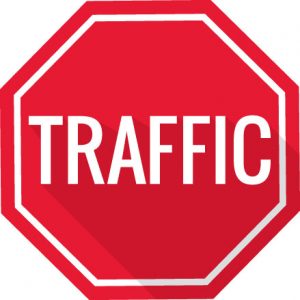