In times of peril or threat, people naturally become more cautious, anxious, protective and wary of anything and everything the peril may entail or threaten what they hold dear.
We want to protect our lives; our families, friends and loved ones; our homes and our rights and freedoms. Perhaps because our lives, families, friends, loved ones, homes and property depend on them so much, we become even more protective of threats to our rights and freedoms.
It is no surprise, then, that questions and opinions have abounded over the constitutionality, or otherwise legality, of our and many other governors’ “stay at home” orders. Especially at a time when so much of society is already on guard with other concerns.
So, are stay at home orders constitutional, or legal? The short, and likely correct, answer is – probably. Maybe not, but they very likely are. 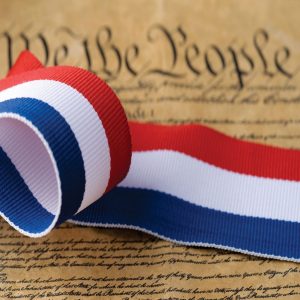