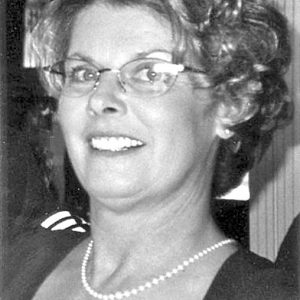 Sharon Stewart Crump, 70, of Savannah, was born June 27, 1949, and passed away at her home on Sunday, March 8.
She was employed by American Express, then Federal Express, where she retired in 1995. Sharon and her husband Edward H. Crump III relocated from Kentucky to Savannah in June 1995 when they both retired. Sharon worked at various jobs in Savannah, including Jackson Cellular, Rio Physical Therapy, and helped with the census and the election commission. Her last and most enjoyable place of employment was Michie Medical.
She leaves behind her husband of 43 years, Edward H. Crump III; her children, Tammy Hanlin of Union, Kentucky, Travis Clark of Bristow, Virginia, Gwendolyn Merryman of Killmichael, Mississippi, and Edward H. Crump IV of Richmond, Texas; 14 grandchildren, and four great-grandchildren.
No services to announce.