A second body was recovered from the Tennessee River on Wednesday around 8 a.m., following the recovery of a body yesterday afternoon, Tennessee Wildlife Resources Agency spokeswoman Amy Snider-Spencer said. 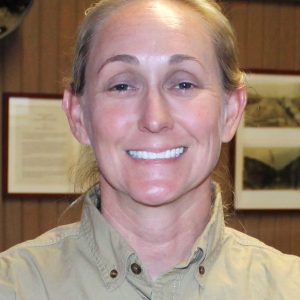 Authorities report the first body was recovered at about 4:30 p.m. Tuesday near Shiloh National Military Park, after being discovered by a fisherman. The second body was also spotted by a fisherman, approximately a quarter mile upstream from the first, on the opposite side of the river.
Neither have yet been positively identified, but are believed to be two of three missing fishermen from Obion County who were on Pickwick Lake as part of a high school fishing event.
Their 20-foot bass boat went through a floodgate at Pickwick Dam during high water conditions on Feb. 22, investigators determined.
The families of the missing fishermen – two 15-year-old boys and and chaperone Kenneth Driver, 43 – have been notified of both recoveries, officials said.