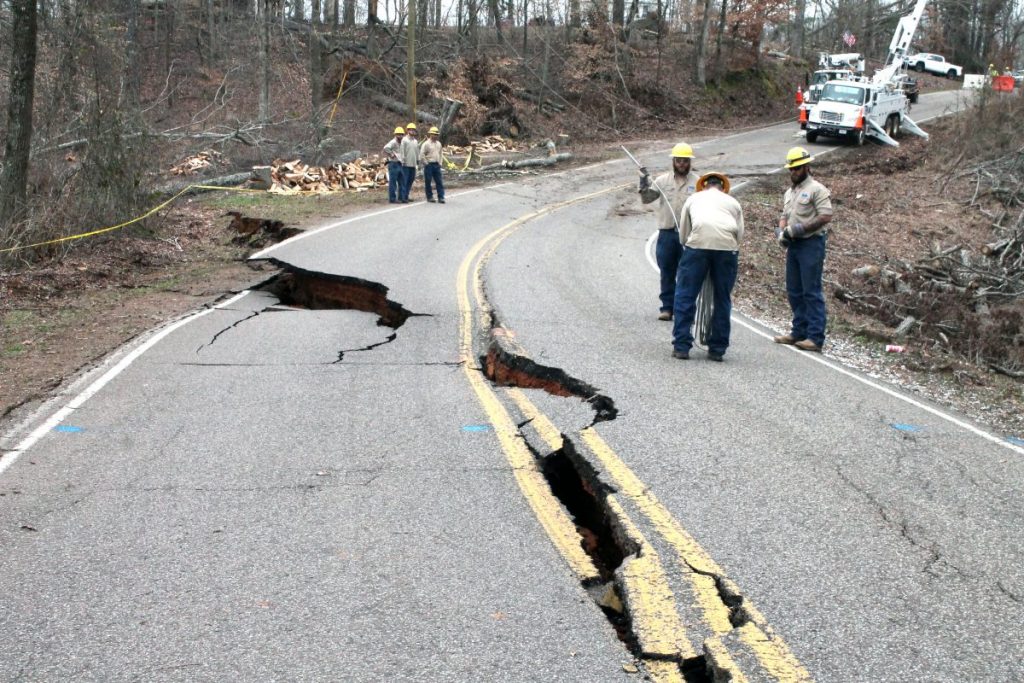 Glendale Road is cracked and sliding toward the Tennessee River.

Following a landslide that claimed two homes over the weekend, continued sliding of earth toward the Tennessee River has opened massive new fissures causing the permanent closing of at least a section of Glendale Road in Morris Chapel.
“We’re never going to be able to reopen this section, it’s just too dangerous. It’s not a matter of fixing it – it’s going to have to be moved completely,” said Hardin County Highway Department Superintendent Steve Cromwell this afternoon.
Cromwell noted the road was whole and without a crack Saturday night when the landslide began. The slide is apparently continuing to creep toward the river, taking more and more land with it.
“This morning there was a noticeable crack that was only about two inches wide – now look at it. This doesn’t call for anything temporary, this road is closed permanently,” said Hardin County Fire Chief Melvin Martin, who inspected the road with Cromwell at about 2 p.m. Monday.
The affected area runs about 30-40 yards down the center of Glendale Road, close to where the two houses stood. Martin said it started as a 2-inch crack directly down the centerline. Now the crack is several feet wide, with the side closest to the river having fallen several feet lower than the rest of the road.
The slide also took down power lines which Pickwick Electric Cooperative rerouted Monday to restore service to affected customers.
Cromwell said large concrete blocks will be placed across the road to permanently close access. He said an engineering study will likely be undertaken to find a spot north of the existing road where a new section of Glendale Road can be constructed to replace what has been destroyed. 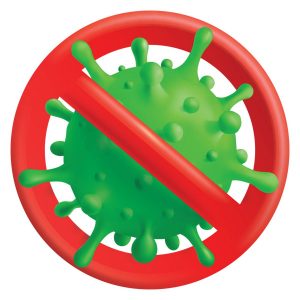