U.S. Marshals announced Friday they are seeking the public’s help in locating a Savannah woman accused of trying to run over a deputy sheriff. 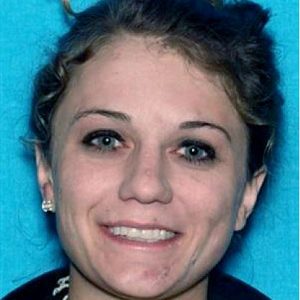 The Marshals Service said in a news release that Rayna Brooke Talley, 30, is wanted for aggravated assault of a police officer, reckless endangerment, probation violation and escape.
The charges originated in August of last year when Talley was ordered to be taken into custody by a General Sessions judge in Hardin County. Talley was in court on a charge of probation violation but before deputies could transport her to the jail she fled the courtroom and escaped apprehension.
Last month deputies in Hardin County saw Talley operating a vehicle and attempted to arrest her on the prior charges. During that incident officers say Talley attempted to run over them with the vehicle, crashed and then fled on foot into a wooded area.
Talley is described as a white female approximately 5 feet 5 inches tall, weighing about 115 pounds.
Anyone with information concerning Talley is urged to call the U.S. Marshals at 731-427-4661. 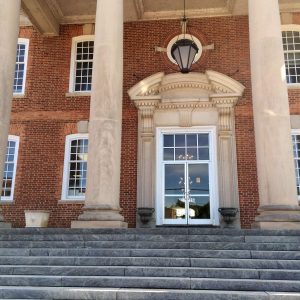 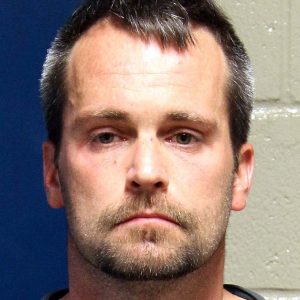 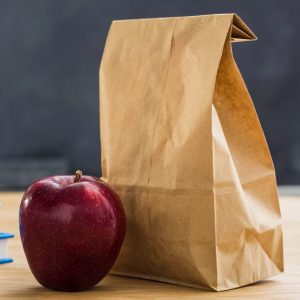