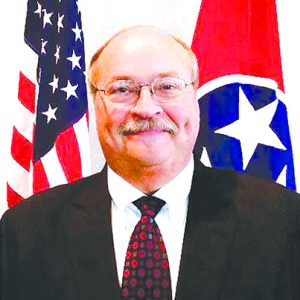 “I’m excited to pursue the opportunity, and I am running for the office to serve all the citizens of the district,” said Welch, a Republican.
The 71st District includes Hardin, Lewis, Wayne and part of Lawrence counties.
Welch served as the appointed city manager of Savannah from 2006 to 2018 when he retired, and was employed by the city for about 18 years total.
“As city manager, I was in Nashville quite a bit. I understand the process and think I am well qualified to represent the district,” he said.
The House of Representatives District 71 seat is currently held by David Byrd (R-Waynesboro), a retired educator and high school basketball coach.