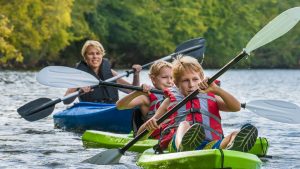 The TWRA wants all those who visit the waterways to have an enjoyable time. However, TWRA officers will be on the watch for dangerous boating behavior, such as boating under the influence and other reckless operation.
The TWRA reports that on Tennessee waters this year there have been six boating-related fatalities, 15 less than at the same time last year. There have been 36 serious injury incidents and 40 property damage incidents. TWRA officers have made 53 BUI arrests.
During the 2018 Labor Day boating weekend, there was a single fatality which involved a personal watercraft on Tims Ford Lake. TWRA boating officers made five boating under the influence arrests. Officers investigated other incidents which involved seven serious injuries and three which had property damage. 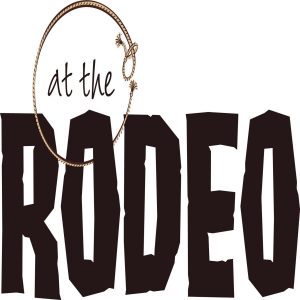 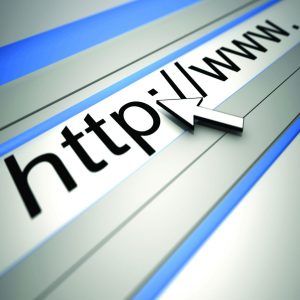 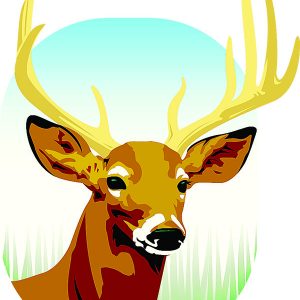