A car holding the bodies of a man and dog was recovered from Pickwick Lake.

The vehicle also contained the body of a dog matching the description of Qualls’ dog Forrest, which was said to be with him when he was last seen.
Qualls, 55, was reported missing just after 6 p.m. on Saturday through Nixle, an electronic notification service used by various law enforcement agencies including the Hardin County Sheriff’s Department and Hardin County E-911. The notice says Qualls was last seen Friday about 6:30 a.m.
Various social media posts by people describing themselves as members of Qualls’ family, describing a frantic search for the man and calling for prayers and help, say Qualls was heading home to Savannah, apparently from a marina just over the state line in Mississippi, when he went missing.
An official at the scene today said the vehicle was spotted in the water around 10 a.m.
A Tennessee Wildlife Resources Agency agent working on an unrelated matter near the main boat ramp at the park noticed the outline of the red Toyota in the water nearby.
TWRA notified other law enforcement agencies and the Hardin County Fire Department.
HCFD divers assisted in the recovery of the vehicle and body. Hardin County Sheriff Johnny Alexander said the body has been sent to Memphis for an autopsy.
A Tennessee Bureau of Investigation agent was at the scene along with Alexander, several deputies and TWRA personnel. Although the TBI has not yet released a statement, the investigation is said to be headed by that agency, with the assistance of HCSO, because the vehicle and body were recovered at a state park.
Alexander said investigators have found nothing at this time to indicate why the car went into the lake. 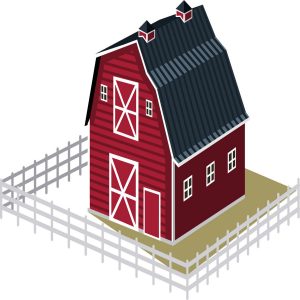