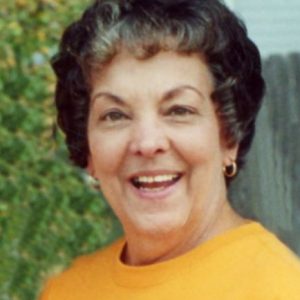 Frankie Lee Kelly, of Savannah, departed this life on Thursday, Aug. 1, at the age of 80 years, 1 month and 15 days.
She was born in Gibson County, Tennessee, on June 17, 1939, the daughter of the late Fannie Mae Drumwright Marley and Frank Miller Marley. On May 31, 1959, Frankie was united in marriage to Hugh William Kelly, who preceded her in death on July 22, 2016.
Frankie attended Robertson Chapel United Methodist Church. She worked as a nurse at Hardin County General Hospital, Dr. Howard Whitaker’s office, and Dr. Richard Greene’s office where she touched all in her care with joy, love and healing. Frankie loved and cared deeply for her family and friends, and was a friend to any who needed one. She was full of life and was always giving generously to those around her.
Frankie is survived by her children, Brenda Reed and her husband Tim of Savannah, Randy Kelly of Savannah and Michael Kelly of Southaven, Mississippi; grandchildren, Randy Kelly Jr. and Nicole Reed, both of Savannah; brother, Gaylon Echols of Milan, Tennessee; and sister, Lillie Cochran of Rutherford, Tennessee.
In addition to her parents and her husband, Frankie was preceded in death by her brothers, Harold, Eugene and E.T. Echols.
Services were held on Sunday, Aug. 4, at 1 p.m., at Shackelford Funeral Directors in Savannah with Jason Estes officiating. Burial followed in Mount Hermon Cemetery at Savannah.