The Tennessee Wildlife Resources Agency warns that officers will be on high alert for intoxicated boaters starting Friday. 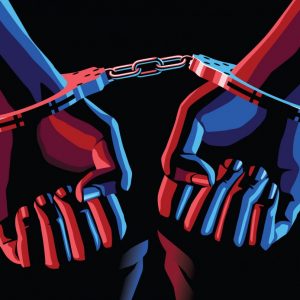 TWRA is participating in Operation Dry Water, July 5-7.
It’s a national weekend of boating under the influence, or BUI awareness and enforcement campaign directed toward reducing alcohol and drug-related accidents and fatalities.
Operation Dry Water is held annually near the Fourth of July holiday to give BUI enforcement high visibility during the peak boating season. The TWRA is teaming with the U.S. Coast Guard and the National Association of State Boating Law Administrators.
Operation Dry Water was started by NASBLA in 2009 to shine a spotlight on the dangers of boating under the influence.
TWRA boating officers are expected to saturate high traffic areas on reservoirs across the state. Along with the use of life jackets and other safety practices, officers want boaters to be aware of the effects and ramifications of alcohol use. The TWRA says it will be intensifying efforts to detect and apprehend boat operators who are operating under the influence of alcohol or drugs.
TWRA reports that in 2018, during Operation Dry Water, there were nine boating under the influence arrests across Tennessee.
Operating a boat with a blood alcohol content of .08 percent or higher is illegal in Tennessee, the same as operating a motor vehicle. Penalties may include fines, jail, boat impoundment and the loss of boat driving privileges.
TWRA said alcohol use is the leading contributing factor in recreational boater deaths. Sun, wind, noise, vibration and motion intensify the effects of alcohol, drugs and some medications. 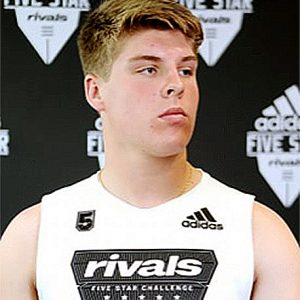 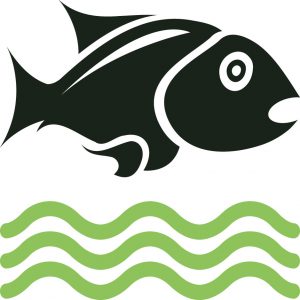 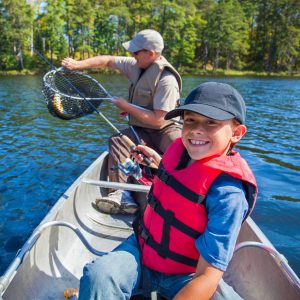 May 15 is ‘Wear Your Life Jacket to Work Day’ 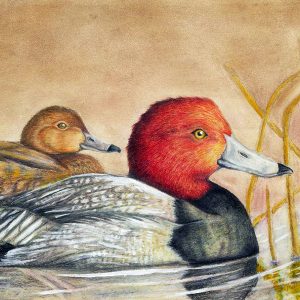