A 51-year-old man from Martin, Tennessee, was killed in a single-vehicle crash on Tenn. 69-S in Hardin County on Sunday. 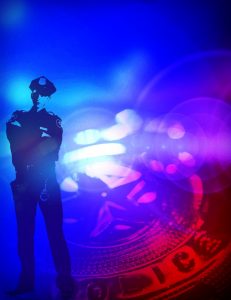 According to the Tennessee Highway Patrol, Robert Nelson, who died in the crash near Porter Lane, was northbound on the highway when the 2002 Ford Taurus he was operating traveled off the left side of the roadway, hit a tree and came to rest on its roof.

The THP said a 5-year-old passenger was flown to Birmingham, Alabama, in good condition, and that Nelson was wearing a seat belt. It’s unknown at this time if drugs or alcohol were a factor in the crash.