A body recovered Friday from Pickwick Lake may turn out to be a deckhand reported missing from an American Commercial Barge Lines barge on Jan. 25. 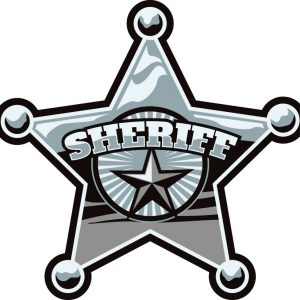 Hardin County Sheriff Johnny Alexander said the body was reported by a fisherman, and Hardin County Fire Department and Sheriff’s Office personnel made the scene at mile marker 209 at about noon and recovered the body.

“The body has been sent to Memphis for identification, because it’s in an advanced state of decomposition, meaning it’s been in the water for some time. The body is of a male,” Alexander said.

He added that the body was in the main lake, in the middle of the channel. The race of the person could not be immediately determined.

The identity of the missing deckhand has still not been publicly released by officials.

An official close to the investigation previously disclosed that the missing deckhand is not believed to be from Hardin County area or even Tennessee. The barge company, based in Jeffersonville, Indiana, operates barges in North and South America.