A project to reinforce Pickwick dam’s southern embankment against earthquakes begins Monday with the posting of signs closing North Carolina Landing Road to all but Tennessee Valley Authority traffic.
Beginning today, travelers and residents in the area are seeing TVA bringing in “borrow fill” on the downstream face of the embankment. Many more dump trucks than usual will be accessing the area.

Bernie Auld, TVA Senior Program Manager for River System Dam Safety, who is the engineer overseeing the project, expects to use 25 dump trucks able to haul two loads per hour each. That means possibly up to 50 dump truck loads of fill moving through the “four-way” intersection of Tenn. 57, Tenn. 128 and North Carolina Landing Road per hour.
Auld said the rate of truck traffic will vary throughout the project, as fill is needed.
TVA spokesman Scott Fiedler said the closure was coordinated with TDOT and is expected to last until Sept. 2020.
Throughout the project, dump trucks carrying fill material will be coming from borrow pits south of the dam, north up Tenn. 57 to North Carolina Road, to enter the site, crossing through the four-way intersection close to Pickwick Landing State Park.
Fill material source sites are about a quarter-mile west of Tenn. 57 and just south of Red Sulphur Road. A second southern site is about half mile northwest of Tenn. 57, along Old State Road 57.
A third fill material haul route brings filter sand from Stantonville, traveling south on Tenn. 117 (Shiloh-Adamsville Road) to Tenn. 142, southeast to Tenn. 22, south to Tenn. 142 at Shiloh, then south to Tenn. 57, where trucks will head east to North Carolina Landing Road to enter the TVA construction site.
A fourth haul route will see trucks bringing rock for riprap from Wayne County, traveling west on U.S. 64 to Tenn. 226, south to Tenn. 128, crossing over Pickwick Dam to North Carolina Landing Road to enter the TVA construction site.
TVA said that as traffic conditions change throughout the season, with tourism and the school year, the on-site engineer overseeing the project will evaluate the planned haul routes and if a different route is found to be safer, the on-site engineer will notify TVA.
Finally, TVA says there are several other material sources that may be used during the project. If other sources are used, haul routes from those other sites will be updated and the public notified.
This is a long-term, large scale project requiring more than 1 million tons of rock and sand. That’s about the same weight as 300 Saturn V rockets. Or 12 Washington Monuments. Or 10 Nimitz-class aircraft carriers.
From today until the expected project completion – which TVA hopes is by the end of 2021 – be on the lookout for lots of large trucks on Hardin County’s southern roads near Pickwick Dam. 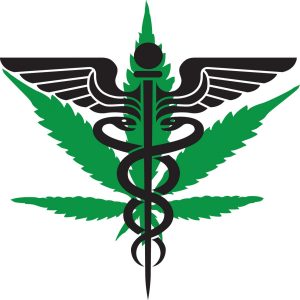 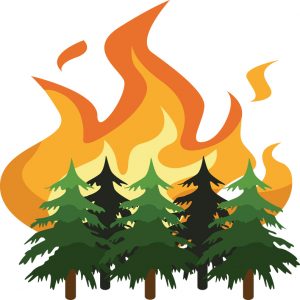 Burn permits required through May 15 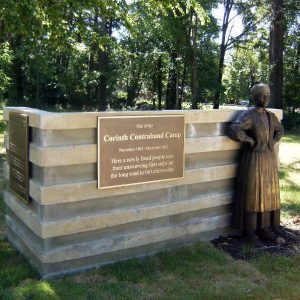 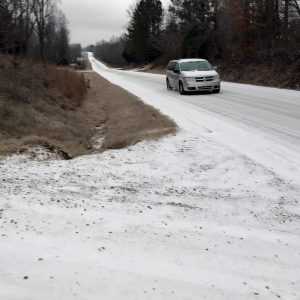