The Tennessee Fish and Wildlife Commission has made regulatory changes in response to the confirmation of chronic wasting disease in deer in Fayette and Hardeman counties in West Tennessee.
The changes came at a special called meeting of the TFWC Thursday. 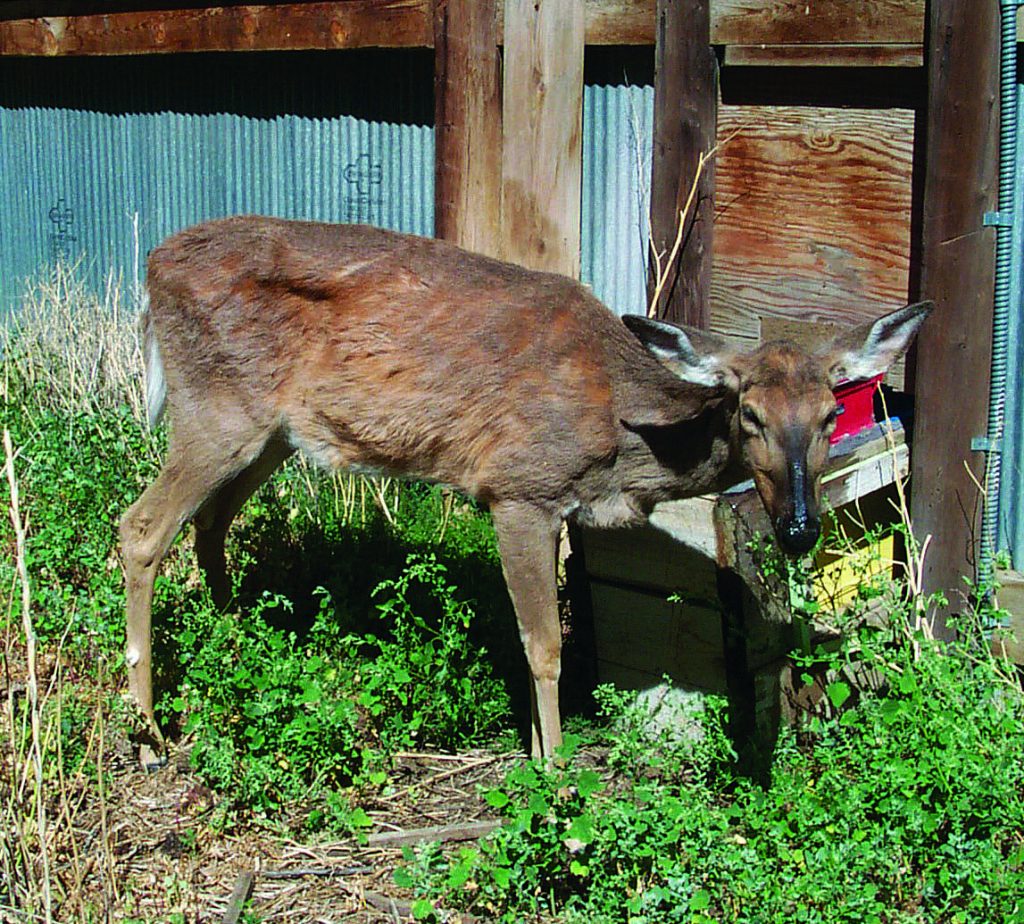 The commission voted to establish a chronic wasting disease management zone which currently includes Fayette, Hardeman, and McNairy counties. The commission took action to create deer carcass exportation restrictions and a restriction on feeding wildlife within the high risk area of the CWD management zone.
The high risk area of the chronic wasting disease management zone includes counties within a 10-mile radius of the location of a confirmed CWD positive deer.
Another regulation change for the CWD management zone is the creation of a new deer hunting season. An archery, muzzleloader, and gun deer season was established there for Jan. 7-31. The bag limit for the season is one antlered deer and unlimited for antlerless deer. All wildlife management areas and other public land on which deer hunting activities are permitted within the three counties will be open during this newly-established season.
On or after Dec. 29 all hunters harvesting deer on weekends (Saturday-Sunday) are required to check the deer in at a physical check station. The Tennessee Wildlife Resources agency lists the locations at www.tnwildlife.org.
The TWRA is continuing its efforts of targeted sampling for chronic wasting disease outside of the CWD management zone. Emphasis will be placed on those counties surrounding the CWD management zone.
With the positive confirmation, Tennessee became the 26th state to have documented CWD. There have also been three Canadian provinces to have CWD.
TWRA says that although CWD has no known risk to the health of humans or livestock, it is a contagious and deadly neurological disorder that affects members of the deer family. It is transmitted through animal-to-animal contact, animal contact with a contaminated environment, and with contaminated feed or water sources. It is the most significant threat to the deer population nationwide, as it is 100 percent fatal to deer and elk. Wildlife agencies across the country are working to inform the public about CWD, its deadly results and possible impacts to economies.
More information about chronic wasting disease, including cervid import restrictions, and videos that explain how to properly dress an animal before transporting it, can be found on TWRA’s website at www.tnwildlife.org.