“I am excited for this opportunity and look forward to working with a great group of young men,“ Foley said.
Foley played baseball at AHS until his graduation in 2008. He then attended Bethel University, where he played baseball for four years. He returned to his alma mater after graduating from Bethel.
During the last several years Foley served as the AHS assistant baseball coach for six seasons and assistant boys basketball coach for five seasons. Foley has also coached junior high boys basketball for the last three seasons. 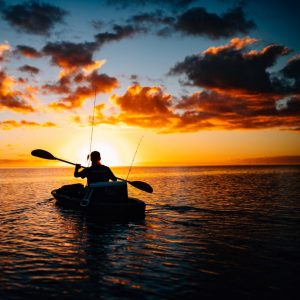