Hardin Medical Center has decided to invest $20 million of its $29 million in cash reserves, hoping for beefier returns.
(Editor’s note: This story was first published in the Nov. 15 print edition.)
At a hospital board meeting last Thursday, three voting members of the board unanimously agreed to take $10 million of the hospital’s reserve cash out of extremely low-risk investments such as certificates of deposit, money market funds and similar instruments and embark on a more aggressive investment strategy.
Another $10 million of HMC reserve cash will be invested sometime after the first of the year. 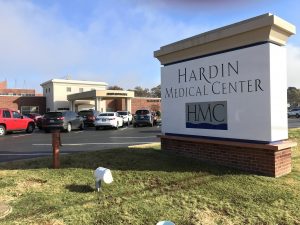