A man who authorities say shot his son in Olive Hill this evening was apprehended, Hardin County E-911 advised at 7:49 p.m.

A public “be on the lookout notice” was sent at 6:56 p.m. for James Winkler, who was driving a 1978 black Chevy Camaro with damage to the rear of the vehicle.  The notice said Winkler shot his son at 480 Coy Hill Road in Hardin County. Winkler was described as “suicidal and considered to be armed and dangerous.” 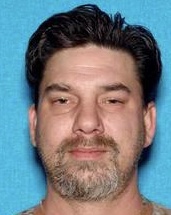 No information has been released regarding the condition of the shooting victim, who has not been identified by name.

A neighbor told a Courier reporter who went to the scene that he frequently hears shots in the area, so he was not immediately alarmed about the situation. He said he had seen several law enforcement vehicles go onto the property where the shooting occurred, but had not seen an ambulance.

This is a developing situation. 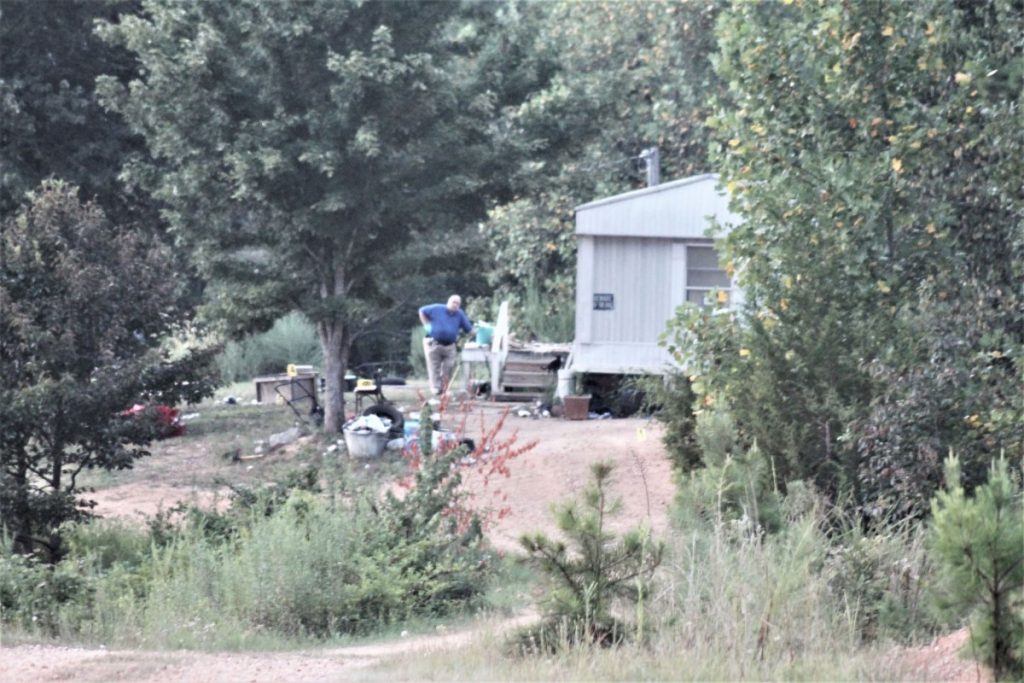