An investigation by the Tennessee Bureau of Investigation has resulted in the arrest of a Savannah woman who is charged with stealing from her former employer. 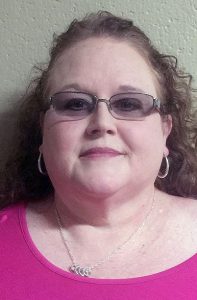 According to the TBI, agents began investigating an allegation of theft from Bob’s Discount Pharmacy on Pickwick Street in Savannah. Agents developed information indicating Teresa King Crumby, who had managed the deposits at the store, was responsible for the theft of approximately $90,000 to $100,000 from March 2016 through May 2017.
On July 16, the Hardin County Grand Jury returned an indictment charging Crumby, 51, with one count of theft over $60,000, the TBI said.
On Tuesday, Crumby was arrested and booked into the Hardin County jail, and then released on her own recognizance.