Adamsville officials say it appears someone mowing a hay field Wednesday hit a city hydrant and left it to gush more than a million gallons of water before utility workers were able to find the cause of the massive leak and seal it off this morning.
The hydrant, said Adamsville Utilities Director Paul “PW” Plunk, is used to flush lines in the area. Enough water to fill 70 average-size residential swimming pools poured from the broken red hydrant marked by a large blue stake.
“It couldn’t have been missed,” said City Administrator Steve Simon. “If they’d have just notified us, a really serious problem could have been avoided.”
Simon said the hydrant is in a field in Caney Branch Meadows development, situated astride the Hardin-McNairy county line.
“We realized we had a problem last night, and sent out crews searching for it. The leak emptied the water tank on Palmer Street — and that’s a 250,000 gallon tank,” Simon said.
He added, “Several tanks around town fell precipitously low, and we were losing ground at the water treatment plant.”
The broken hydrant and massive leak were located this morning around 9:30, according to Simon, and the utility department was able to turn off the rushing water using a nearby valve. The city is investigating to learn who damaged the hydrant in the first place.
“We think it was caused by one of those big hay mowers, the kind that’s pulled by a tractor and is about 10-12 feet long,” Simon said, “but regardless of how it happened, they had to have known and they should have called it in. We’re investigating, but right now first things first — we need to get water storage back up and get water to people.”
A total of 56.5 man-hours of labor were consumed in the search for the leak, and “one phone call would have saved all that,” Plunk said.
He said it’s likely the equipment that hit the hydrant was damaged by the impact, and “once they broke it off, water had to be shooting up. We’re going to try to find out who did it,”
Simon said the city is taking the incident extremely seriously. 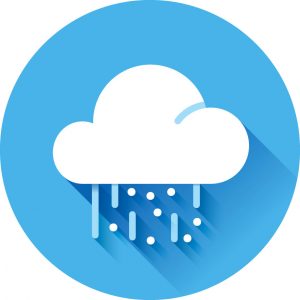 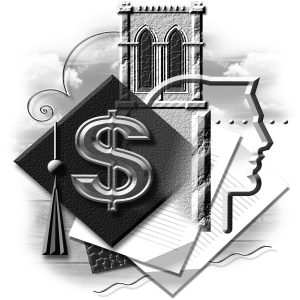